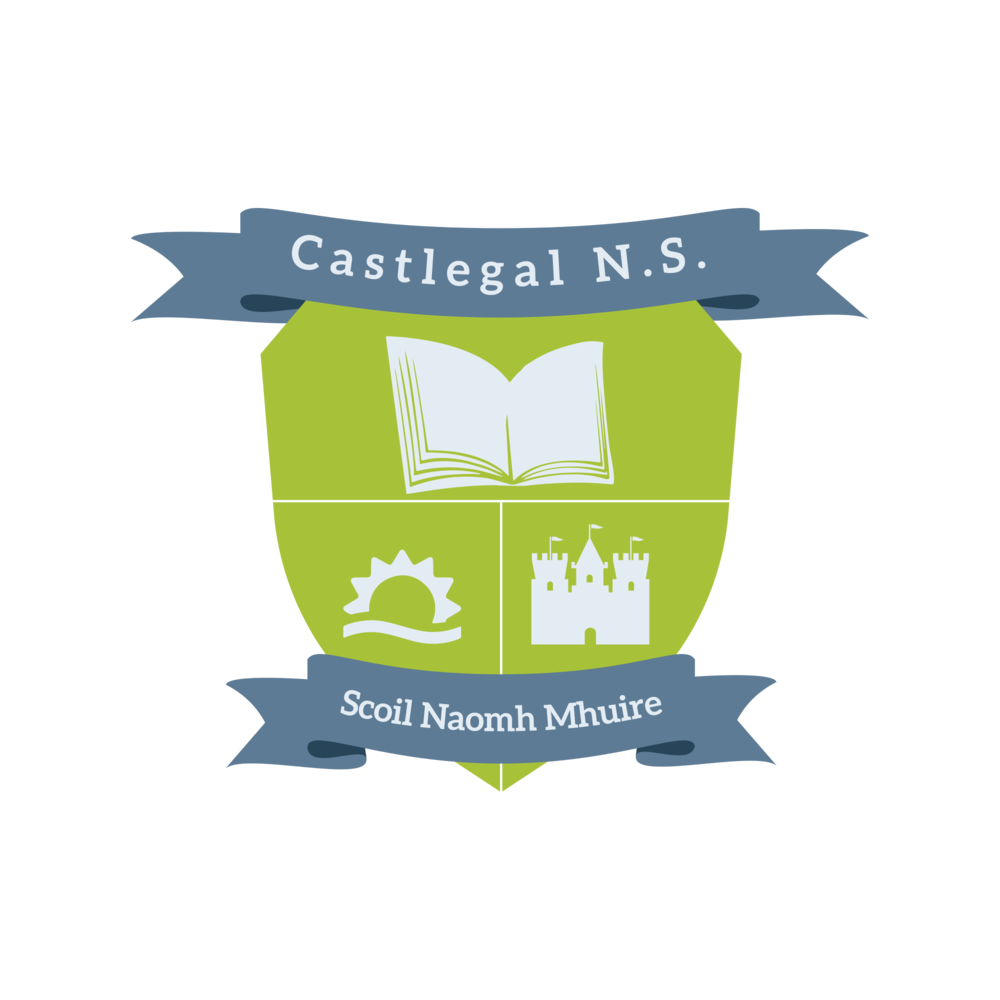 In the morning when I was dropped from school, everyone was outside practising.  When teacher opened the door, I started to get nervous.  John the bus driver picked us up then.

When we came to the IT, we began practising again.  After a while, the yellow teams were called.  Our heat was heat six.  It was our turn!

I had to run in first place, Roisín had to run second, Kayley had to run third and Grace was fourth.  Our team came second. We were thrilled!  There was a lot of confusion to decide if we were through or not but then it ended up that we weren’t. Only the first team went through in our heat.

When we returned to our classmates, everyone was signing t-shirts so my friends signed everyones t-shirts too.  At the end of the day, everyone was so happy and their t-shirts were all signed.